How Big are Savannah Cats? 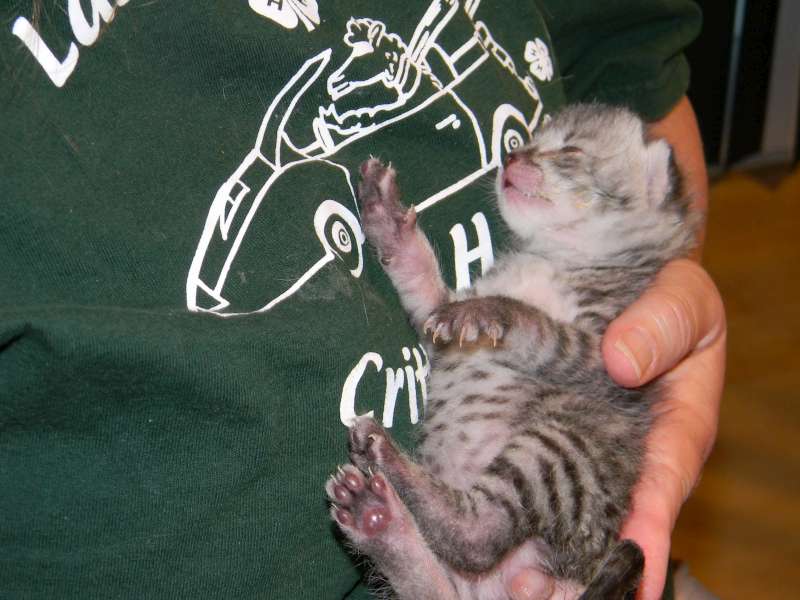 This is the most commonly asked question I hear from potential owners. It is also the most often over stated fact regarding the breed. Savannah cats as described in the TICA standard are considered to be a medium sized breed. Savannahs are supposed to have the appearance of the originating wild species, the African Serval. African Servals are a small wild cat but by domestic standards they are pretty large being 25 to 60 pounds. It was never the intent that the domestic hybrid to be a mammoth cat, instead the breed is to take on the appearance attributes of the serval, being long and lean body shape, shorter tail, enlarged ears and a clearly spotted short coat.

Early generation savannahs can be quite large however. F-1 females can be 15 to 18 pounds without being chubby but for the most part the F-2 males get the prize for big cats. F-2 males can range from 12 pound to the mid 20’s with the upper teens being more the average. However no reputable breed can guarantee size of any savannah at any generation. Just like your human children, you can not predict at birth to 1 year how tall your child will be with certainty. Good breeders like to see the larger kittens but do not breed for size since when you breed for a specific breed trait you often get undesirable traits as well. Early Savannah breeders often used a domestic breed, Maine Coon, as foundation cats for the hybrid because of their great size. Unfortunately that also brought some undesirable traits of that breed including a genetic heart defect know as HCM and a heavy frame unlike that of a serval. We still see vestiges of these issues in the savannah breed to this day.

Here at Belle Hollow we strive to produce healthy, social and then beautiful kittens in that order. It does no good to be beautiful or big if you are not healthy and social so our breeding program reflects that mission. We have bred some extraordinarily large F-2 savannah kittens as well as some pretty big F-6 savannahs but we have always strive to work for healthy, social cats first.

If you are looking for just a big cat try looking at a giant breed like Maine Coon. Savannah Cats are so much more than big cats. they are big personalities, intelligent, interactive companions and just all around mischief makers. This is not Gramma’s cat sitting on the end of the couch asleep. Savannahs meet you at the door, are willing, sometimes large, happy playmates and loyal companions. 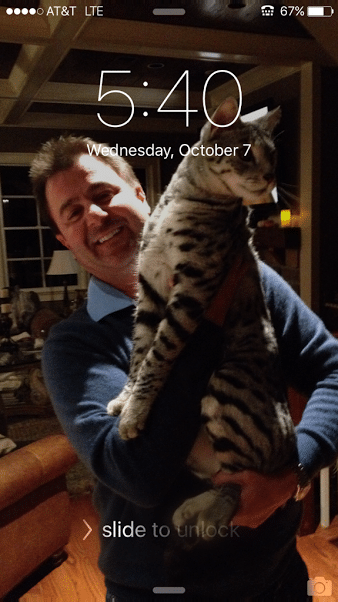