What is the difference between Male and Female Kittens temperaments? 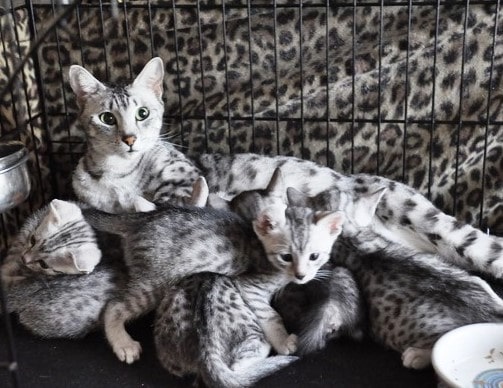 I am often asked the difference between male and female kittens temperaments when families are choosing their kittens. I like to explain the difference as follows.
Male kittens are very much like the stereotypical 3 to 4 year old human boy. They are WIDE OPEN. Busy, happy, a devil may care attitude. Still loving but just too busy for kisses and cuddles for any extended period of time. Female kittens are much like stereotypical 3 to 4 year old human girls.Still wide open but a little more sensitive and generally, like a little more cuddling and reassurance.
Now there are always exceptions to the rule, an occasional shy boy or an extra extroverted girl but for the most part the above description is more the norm.
As the kitten age they also follow stereotypical human behaviors. At roughly age 2, the boys once neutered are generally pretty laid back. They are much more interested in cuddles and affection than they were as kittens but are also happy to hang out with the other boys and play games. The girls are more self assured by age 2 after spay but tend to be a little moody. Still cuddly but more on their terms. Females are also more likely to display territorial behavior to other females as in the cat world the girls are in charge of territory and the boys flitter from “flower to flower”. Girls are generally better hunters as they must provide for their young. Boys are generally accepting of other males since as neutered cats they are short deprived of testosterone and no longer need to fight for the right to breed.
Now if you are dealing with intact (un-spayed or neutered) adults all bets are off. Intact females almost never live peacefully to together unless they are closely related and live together in a Matriarch lead pride controlling a hunting territory. Intact males may fight to the death for the right to breed. Both excellent reasons to spay and neuter young!!!!